Are you getting ready for the most wonderful time of the year? Between big family dinners and Christmas cookies, the holiday season always tastes delicious – thanks to warming flavorful spices like cinnamon, cloves, ginger, nutmeg, and of course vanilla.

Believe it or not, but food intolerances against certain spices are not uncommon. But what can you do if your stomach doesn’t agree with a pinch of cinnamon, or you feel nauseous after tasting ginger? We say: Swap your spices! It’s unlikely that you have an intolerance reaction to all the popular holiday spices. During our research for the FIT food intolerance test, we were also actively looking for alternative spices that intolerance patients can use in their recipes. 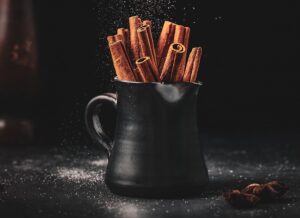 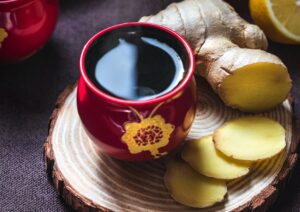 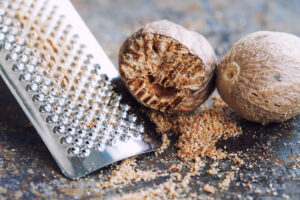 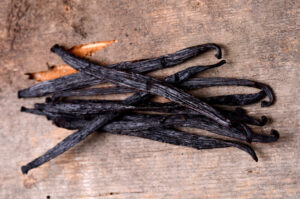 The great thing about swapping out your spices is that you might find some tasty combinations that you like even better than the original recipe – and your stomach might thank you for it.