Every spring, you’re sneezing, your eyes are itching, and you feel tired all the time? Don’t worry, you’re not alone – more than 50 million Americans share your problem.

Get your allergy test
Do you suffer from it?

We test them all 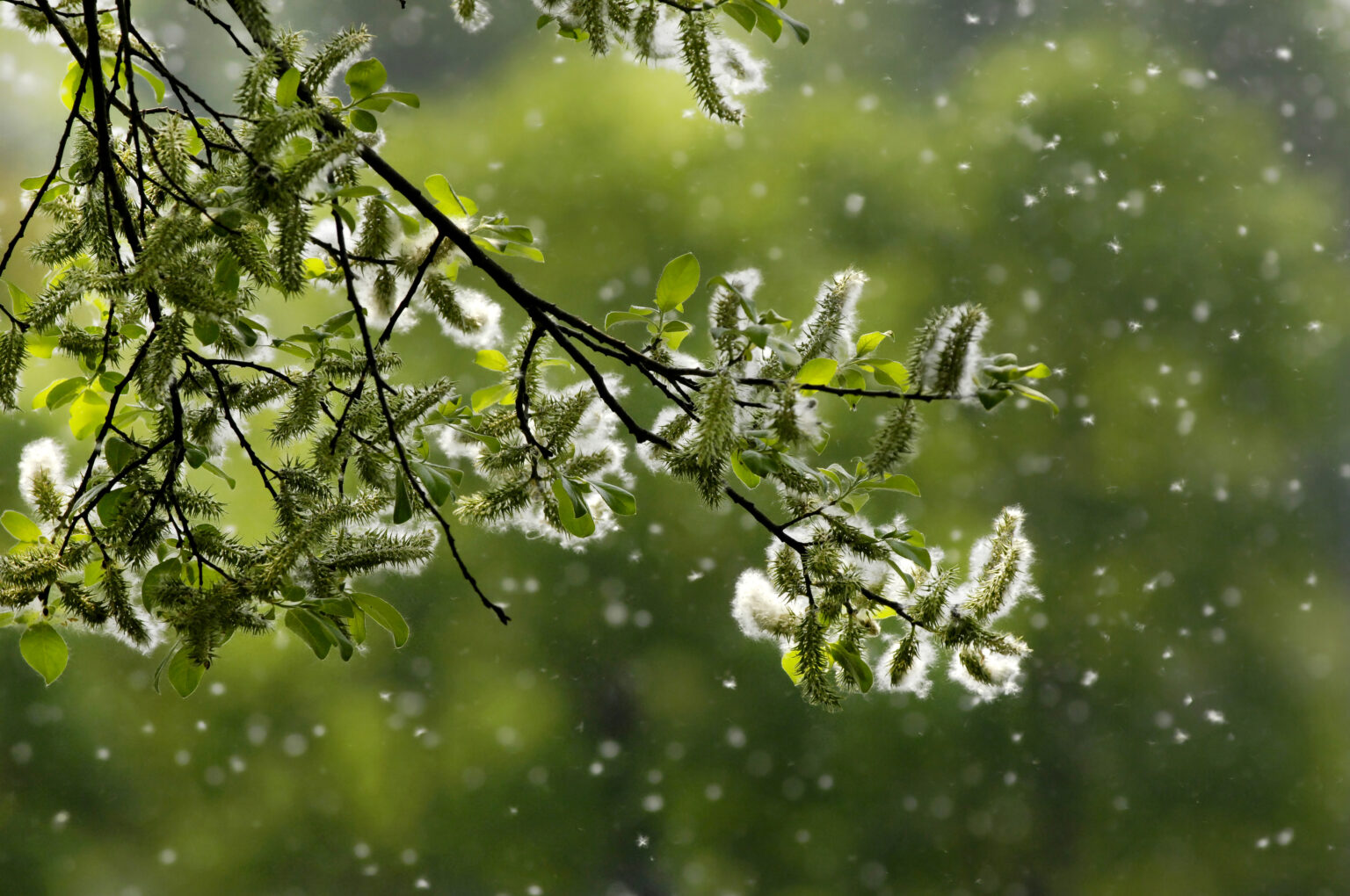 Pollen allergy (also known as allergic rhinitisAllergic rhinitis (or Rhinitis allergica, or hay fever) is an inflammation of the nose occuring when the immune system overreacts to allergens (e.g., pollen) in the air. or hay fever) is one of the most common forms of allergy in the US, with approximately 10 to 30 percent of adults and as many as 40 percent of children affected. Typically, symptoms of hay fever include nasal congestion and obstruction, sneezing fits, conjunctivitis, ear infections as well as allergic asthma. It is a regionally variable disease and heavily influenced by several environmental factors, most importantly the local flora, weather, climate, and severity of air pollution.

So what’s causing hay fever symptoms in the US? It depends on the season. In springtime, tree pollen are the most common allergen sources triggering hay fever in the US – for example Alder, Ash, Aspen, Beech, and Birch. In Fall, weed pollen like Burning bush, Cocklebur, Lamb’s-quarters, Mugwort, and Pigweed are in their peak season. 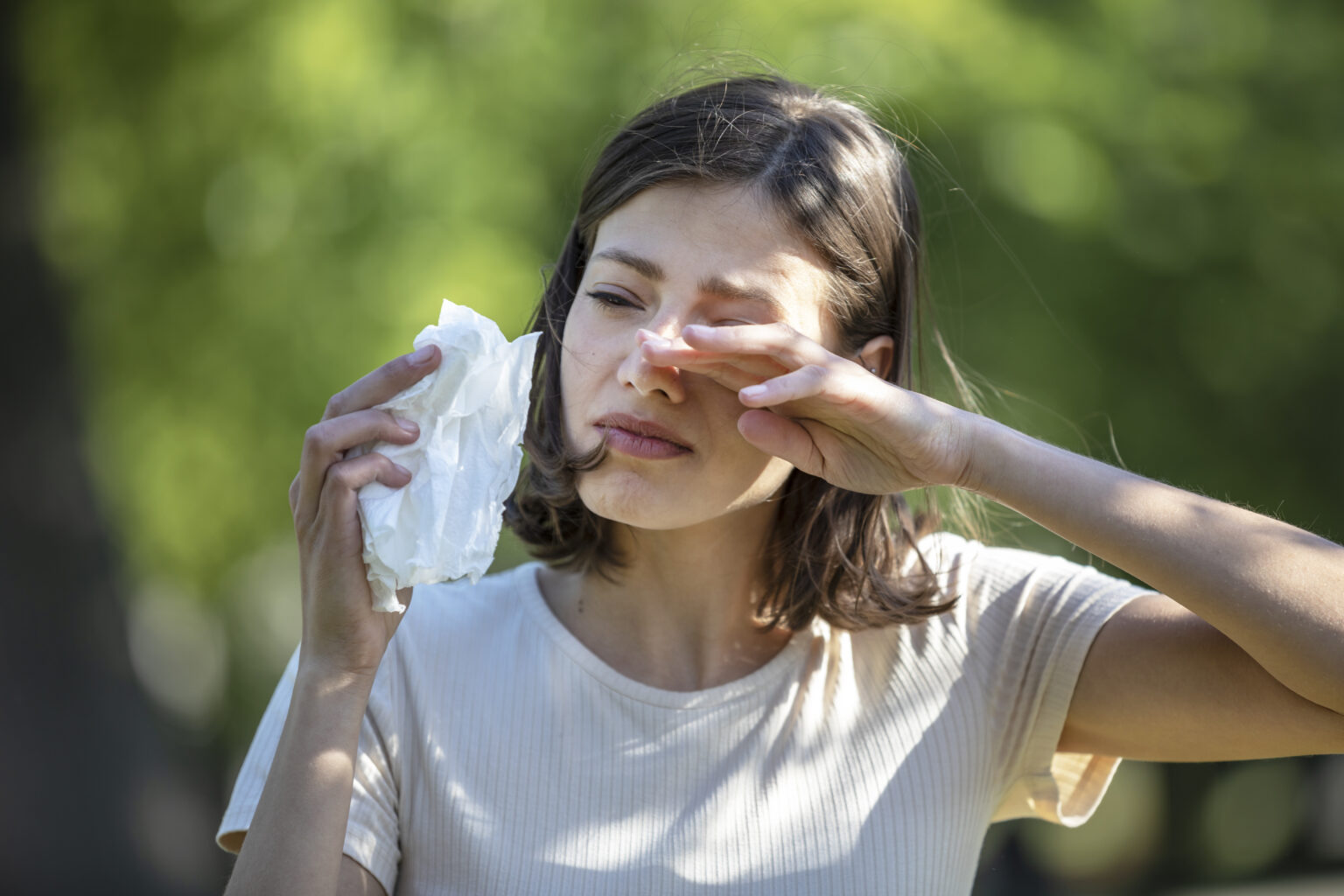 Pollen forecast calendars can be a useful tool for allergy patients, as they predict pollen counts and intensity for active allergens on a day-to-day basis. By checking the forecast, you can schedule and plan your outdoor activities during peak pollen season accordingly.

As an allergy patient, it won’t be possible to fully avoid all contact with all pollen. Hay fever symptoms are usually treated with allergy medicine such as antihistamines and nasal corticosteroid spays. For some patients, allergen immunotherapyThe prevention or treatment of an immunological disease with substances (i.e., allergens) that stimulate the immune response. (AIT) is a possible long-term treatment that can prevent or at least reduce the severity of hay fever symptoms. To find the best course of action for your situation, we encourage you to share your ALL test results with an allergen specialist to figure out therapeutic measures tailored to your allergy triggers and symptoms. 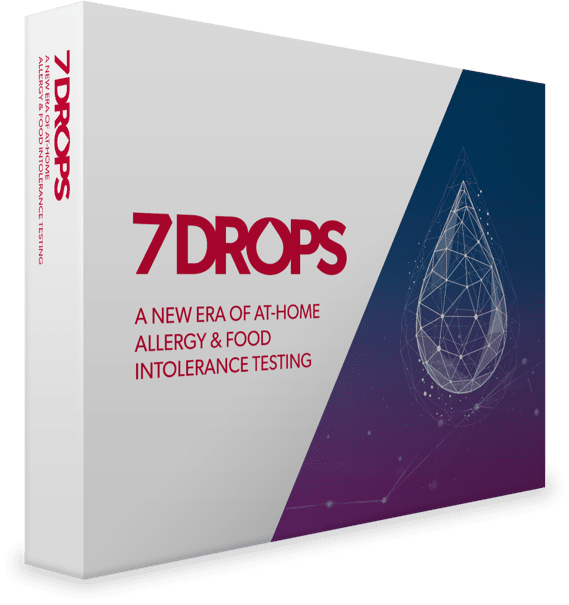